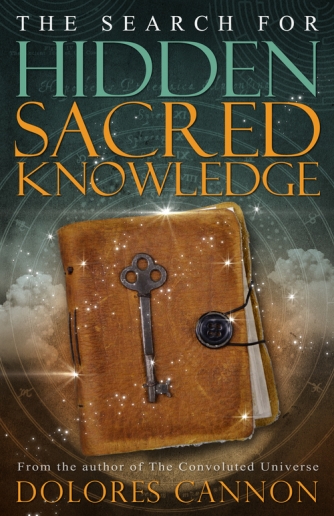 Through my decades of work as a hypnotherapist and past life regressionist, I have been told that many people living today were also alive at the time of Atlantis. Aliens visiting our world in ancient times helped to develop Atlantis and other ancient civilizations with the hope that Earth would become advanced enough to join the galactic community.

Aliens have been visiting the Earth from the very beginning, seeding life on the planet as part of God’s plan to create and experience life throughout all the universes. The Earth has had many ancient civilizations over the course of millions of years, and continents had risen and disappeared for millennia before Atlantis even existed. Aliens, beings from other worlds and dimensions played a key role in its rise and eventual fall.

What was Atlantis like? From what I have been told in many sessions over the years, it was highly evolved spiritually, more than mankind is today, and its citizens enjoyed bountiful lives. They employed the power of crystals to provide light and heat, and lived in beautiful buildings made of natural materials. Did the Atlanteans learn how to use crystal energy to cut enormous blocks of stones for their pyramids from aliens?

It seems that as Atlantis and its people evolved over thousands of years, their way of life and technology also changed, just as modern societies’ has. Is there a pattern to the growth and decline of ancient civilizations such as Atlantis? Moreover, are we as humans responsible, or are aliens orchestrating life on the planet behind the scenes?

An overriding theme that runs through much of the information I have received is that of karma and personal responsibility. It makes sense that many aliens involved in human development have given gifts to mankind throughout the ages, but they are not allowed to interfere if humans have created their own problems that they must learn and grow from.

Such is the case with Atlantis. I have been told they developed new technology, including flying vehicles, and made direct contact with aliens who visited Earth at that time and continue to do so today. It also appears that the inhabitants of Atlantis were highly developed mentally, but not in the modern sense of what we would call intellectually.

The information I have received revealed that irresponsible experiments in genetics, cloning and energy, and the egocentric applications of these technologies, exceeded the spiritual knowledge of the Atlanteans to the point where their civilization destroyed itself. By adhering to the universal law of non-interference, aliens were forbidden from intervening. The comparisons with modern civilization are stark and startling.

Those who expect aliens to save Earth now and solve all the problems we have created for ourselves would be wise to study the fate of Atlantis.