Atlantis was situated between two volatile tectonic plates, and when the Atlantean scientists began to experiment with energy deep within the Earth itself, they inadvertently created an imbalance that caused catastrophic earthquakes and tidal waves that devastated the entire continent, forcing Atlantean survivors to flee for their lives. As I have written before, the aliens monitoring the Earth at that time were not allowed to interfere. 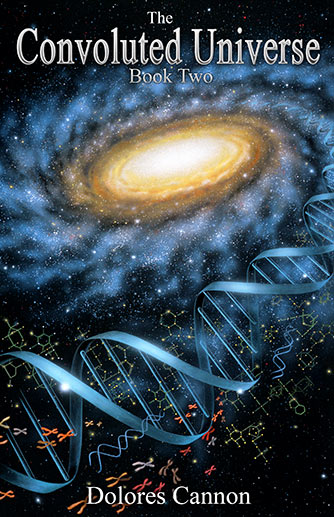 With the continent of Atlantis no longer in existence, some of the Atlanteans who escaped the catastrophe made their way across the newly enlarged Atlantic Ocean to the area that we now call Egypt. They brought their technology with them, and began a new society that would eventually rule over the primitive native inhabitants of the land.

When I conduct a session, I am always ready with a list of questions, and when the opportunity arose, I had to ask if the building of the pyramids had a connection to aliens.

Phil, a subject I had worked with many times, revealed the following information about the pyramids of Egypt while deep in trance: “These structures were built with the aid of levitation, which is being rediscovered in some areas of Earth today. The act of moving these stones was accomplished with pure mental energy. There were a group of five to seven priests who were schooled in this and many other advanced sciences. The knowledge was transferred from Atlantis. The pyramids were a gift from Atlantis.”

Interesting information arose in subsequent sessions with another subject that pointed to the pyramids being associated with aliens that only communicated with the leader of the advanced Atlantean people who settled in Egypt and oversaw the pyramids’ construction.

This subject revealed that aliens used the power of their disk-shaped ships (made of a shiny metallic substance similar in appearance to the flying saucers we’re familiar with), which controlled mental energy and projected it deep into space for their own purposes. They directed the construction of seven pyramids in Egypt with perfect astronomical alignments. But to what end? My investigations on the subject continue to this day.

This would explain similar structures that were erected in different parts of the world such as Mexico, where Mayan mythology associated pyramids with gods from the stars, otherworldly beings we would call aliens, who would return to Earth one day.

It would appear that the long vanished pyramids of Atlantis and the ruins of pyramids that remain in Egypt and elsewhere in the world were built with the knowledge or assistance of aliens. What their exact purpose was and is remains to be discovered.

By madin|March 27th, 2015|Dolores Cannon, Extraterrestrials, Good Read, UFO|Comments Off on Dolores Cannon on Aliens, The Pyramids of Atlantis, Egypt and the Ancient Word