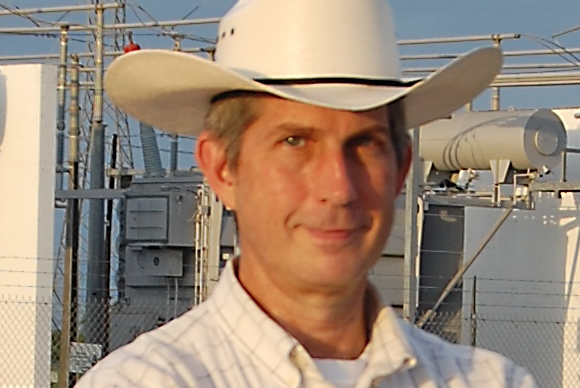 Patrick is the author of The Alien Handbook: A Guide To Extraterrestrials, released by Ozark Mountain Publishing in March of 2018. Patrick will explore Alien ET related topics, including the meaning and absence of Earth time measurement and calendar event predictability, widespread appearance before Earth civilizations, human origins at the hand of Alien Extraterrestrials, visitor civilization benevolence and infrequent exceptions, observance of mankind including UFO conferences, the effects of physical approaches and exposure, alien ET technology yet unknown to mankind and a message directly from our Alien ET cousins.

Born 1960 Flushing, Queens New York City, I am the middle of three boys. My father immigrated from The Netherlands in 1955, my mother was born in Manhattan and grew up in Queens and Plattsburgh, New York.

We have two adult children, our married son currently serves in the United States Marines and our daughter works in international trade logistics.

I was an exchange student in Mexico in 1977 and worked in commercial insurance for several decades, which took us to Brazil, Colombia and Saudi Arabia.

I have visited more than two dozen countries, many repeatedly and also two thirds of the fifty United States. I am trilingual. I began intuitive channeling in 2012. The Alien Handbook was released by Ozark Mountain Publishing in March of 2018.

I have lived in Texas for two decades.