I had been researching the Crop Circle phenomenon since 1992, when I first traveled to England to investigate them. Over the years, the designs of the crop circles have become increasingly complex, begging the question: are these designs the work of aliens? 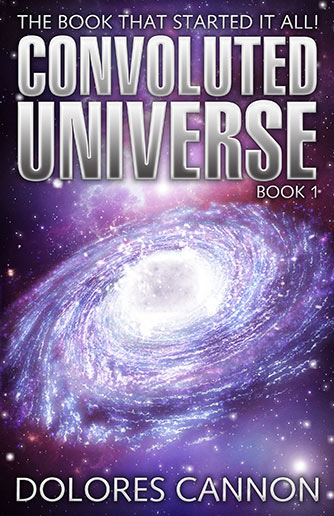 The crop circles I have seen in person could not have been made by humans; although there are circles and designs that have been faked over the years, the real ones are so intricate it is obvious they have been created by some kind of unseen energy or force. The mystery of the messages of the crop circles, and who or what created them has been the subject of many hypnosis sessions I have conducted. But are the aliens behind them?

I have found that crop circles are a symbolic language. The glyphs in the designs contain messages that are so ancient, only the subconscious mind can understand them. The subliminal messages embedded in the crop circles contain vast amounts of information, much more than verbal language can convey. This is the way that aliens and otherworldly beings communicate, through symbolic data blocks.

Aliens and ethereal beings communicate in concepts, not in words or sentences. An entire concept can be contained in one symbol. The symbols and designs of the crop circles have become more geometrically complex and dense with data over the years and now contain vast amounts of information.

Crop circles are created with some sort of energy, possibly by aliens or other entities, in a matter of minutes, unseen by the human eye. The information embedded in crop circles is instantly stored by the subconscious mind. Since the crop circle phenomenon began in the 1980s, these images have been seen around the world by people looking at photographs and videos, first in newspapers and on television and more recently on the Internet.

While it is a wonderful experience to visit a crop circle in person, it is not necessary for the subconscious mind to absorb their encoded information at the cellular level. The information is obtained and stored just by viewing an image of a crop circle. It isn’t quite clear exactly who or what is creating the crop circles, but the aliens and beings from other dimensions I communicate with through my subjects deep in trance have told me we are being given the information now to store and use at a later date when needed.

Therefore, we do not need to understand consciously what these designs mean. Just as you can download a file to your computer, until you open it, you will not know what is in it. Some of the recent crop circles appear to contain astronomical data, but whether it is related to the aliens themselves remains to be seen.

The Earth is experiencing a massive shift in consciousness, and the time is approaching when the information provided by the crop circles will be there for us when we need it.

By madin|April 8th, 2015|Dolores Cannon, Extraterrestrials, UFO|Comments Off on Dolores Cannon on Aliens and Crop Circles